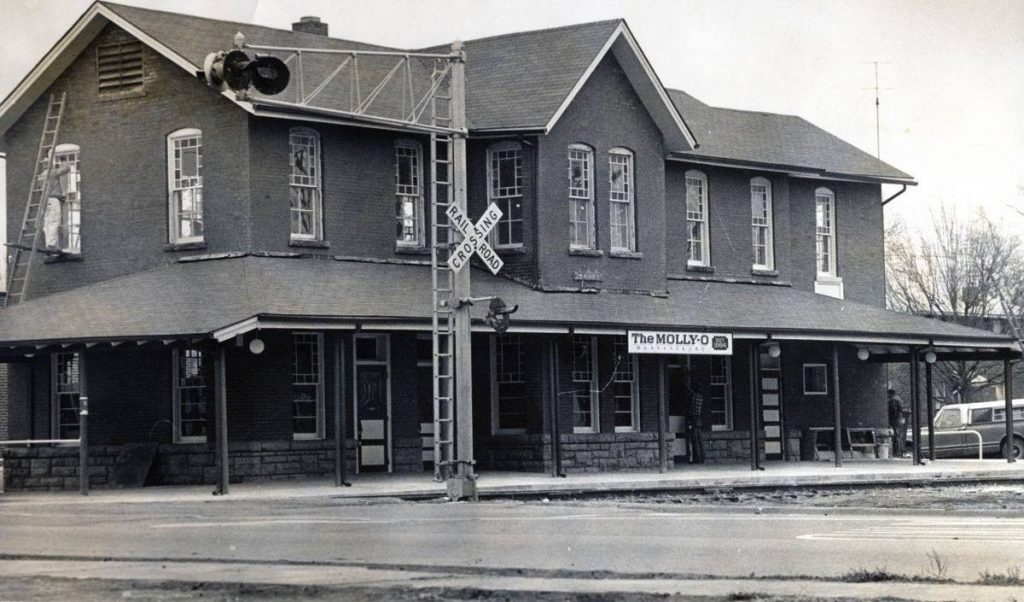 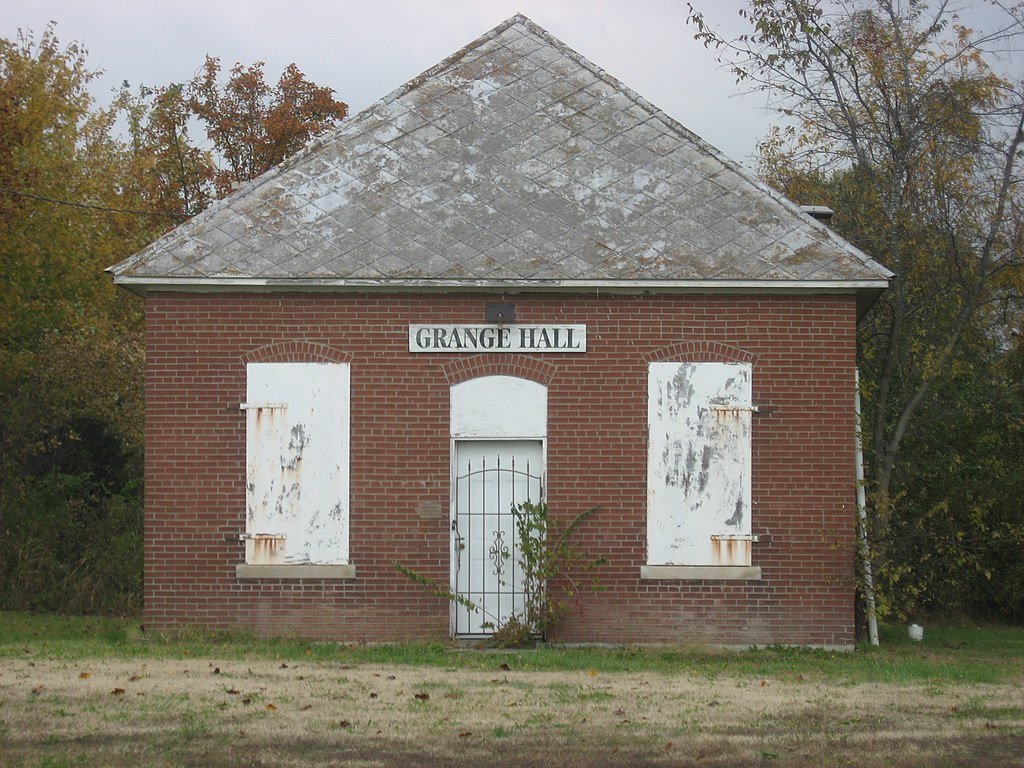 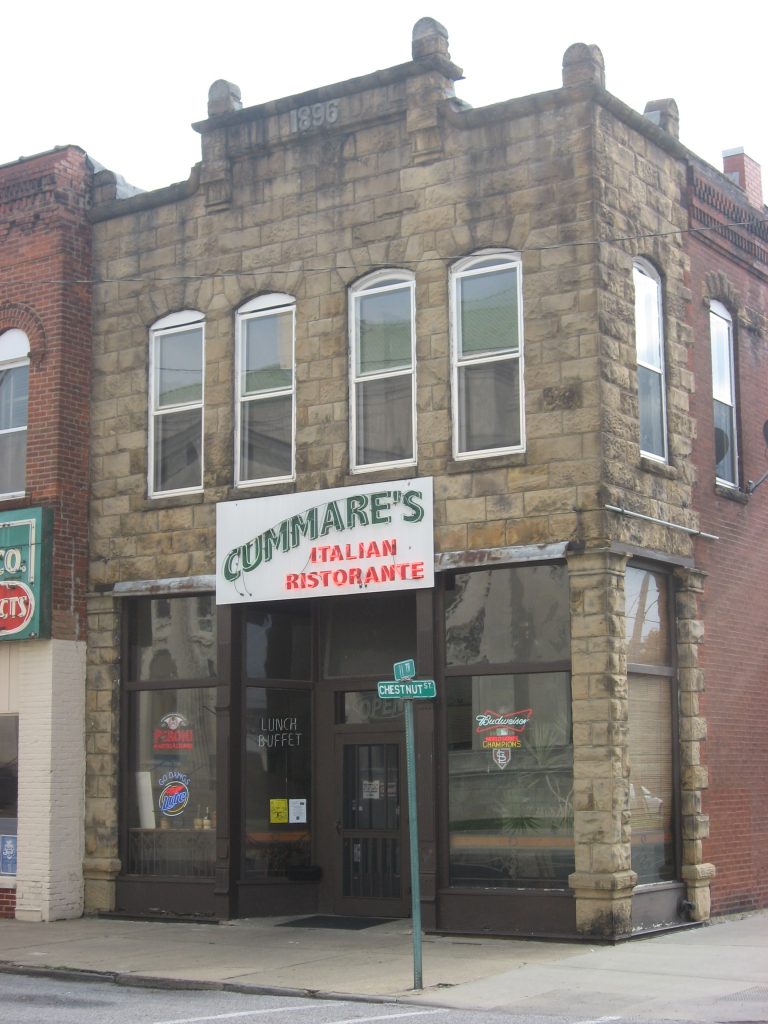 The Cornelius Hennessy Building is located at 1023 Chestnut Street in Murphysboro, Illinois. Built in 1896 and surviving the 1925 Tornado, it was built in a Richardson Romanesque style.  It’s the only remaining downtown commercial building built from locally quarried Jackson County sandstone before 1900.  The building was listed on the National Register of Historic Places […] 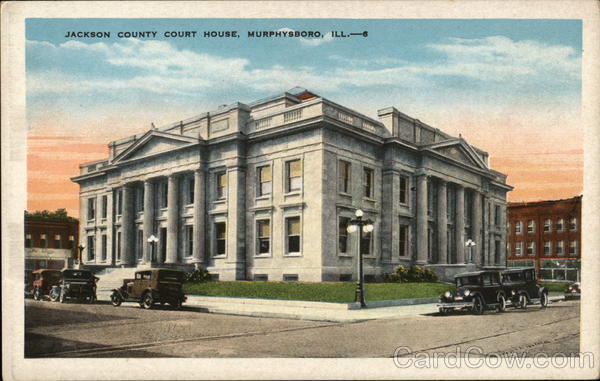 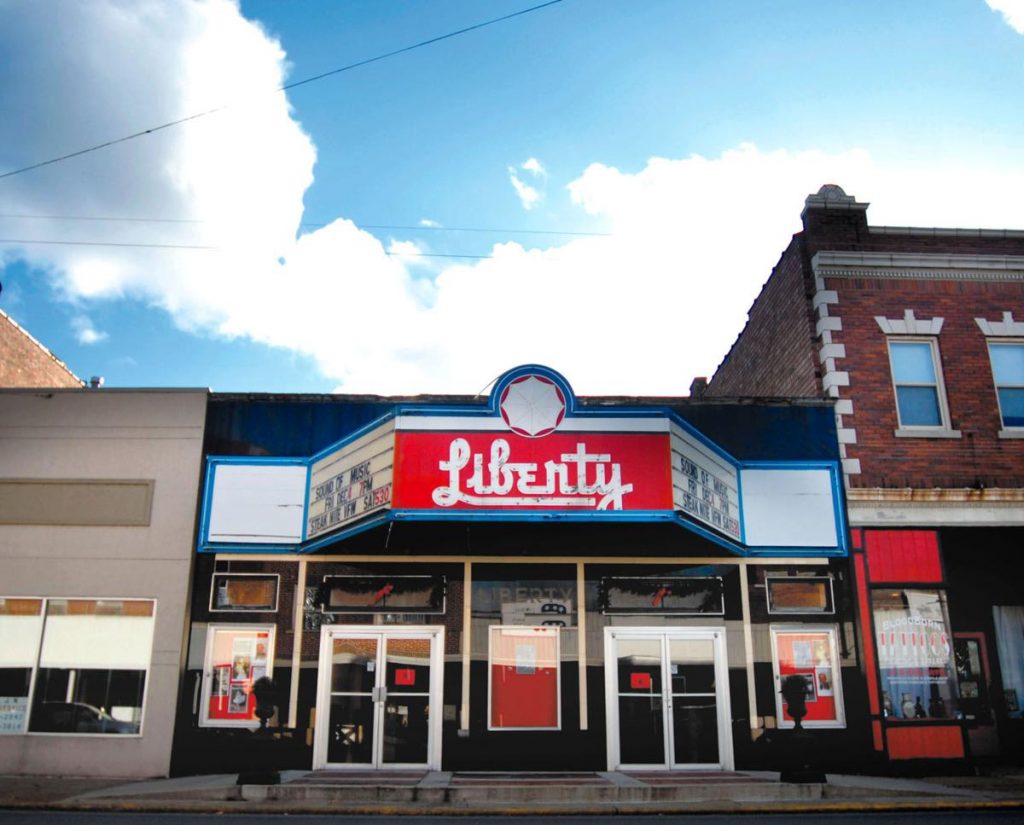 The Liberty Theater is a historic movie theater located in Murphysboro, Illinois. Built in 1913 as the Tilford Theatre, it was one of five movie theaters in Murphysboro. The theater’s name was changed in 1918 during a wave of patriotism inspired by World War I. In 1938, the Neo Classic style theater was remodeled in […] 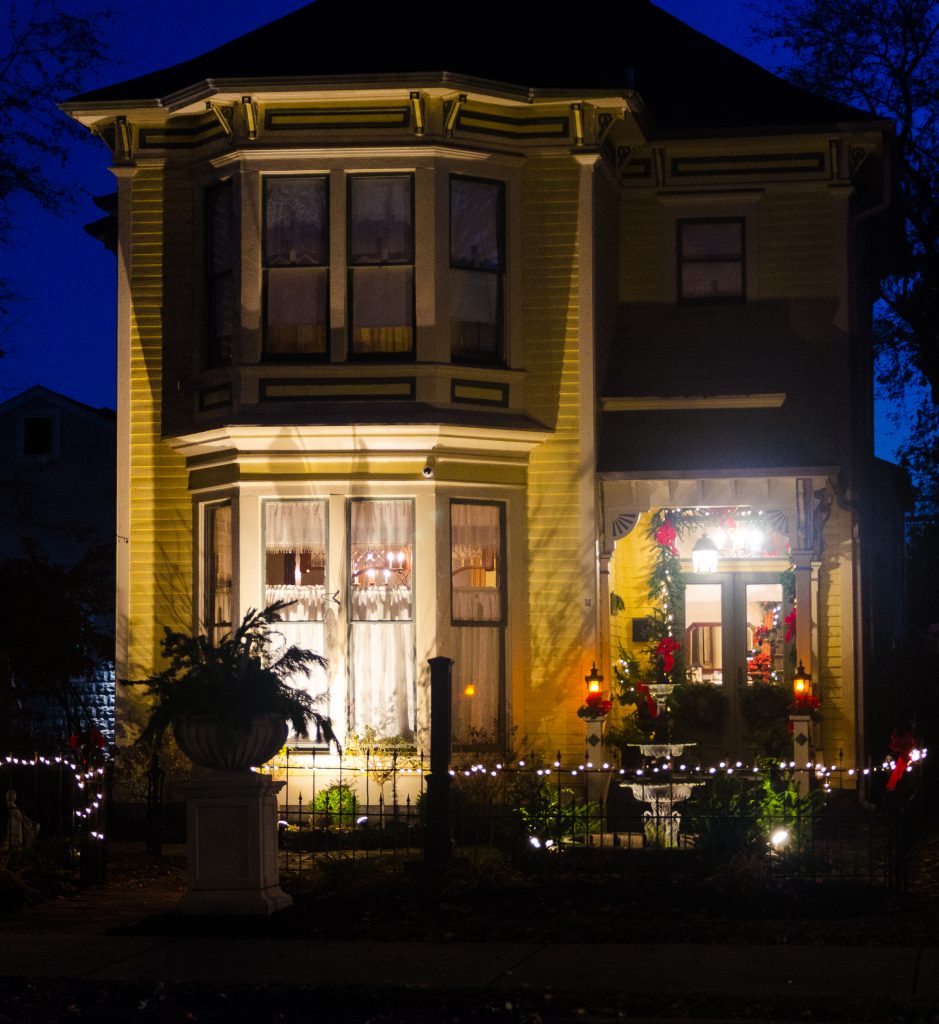 The William H. Hull House is a historic house located at 1517 Walnut St. in Murphysboro, Illinois. The house was built in 1887 for William H. Hull, a significant local businessman and politician. The house is designed in an asymmetrical Italianate pattern in the Italianate Victorian style. The front facade of the house features a […] 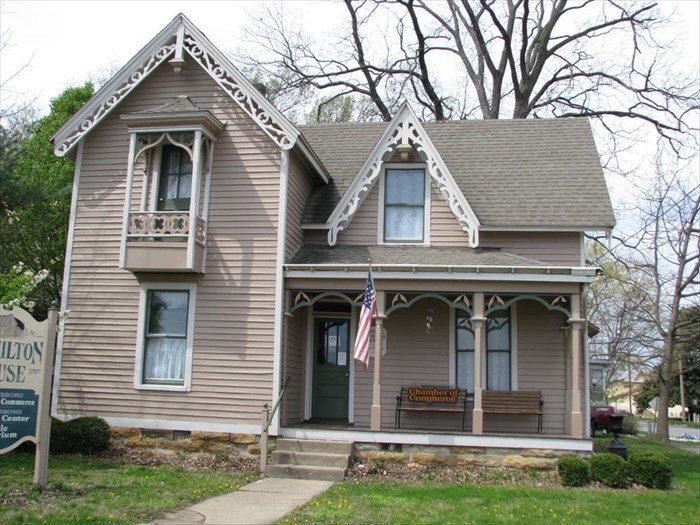 “The Hamilton house is one of two remaining carpenter Gothic houses in Jackson County, and is definitely the finer of the two. The completeness of the detailing, as evidenced by the exuberance of the bargeboards, the delicacy of tiny balcony, the porches, hood and brackets, attest to the level of sophistication achieved through pattern books […] 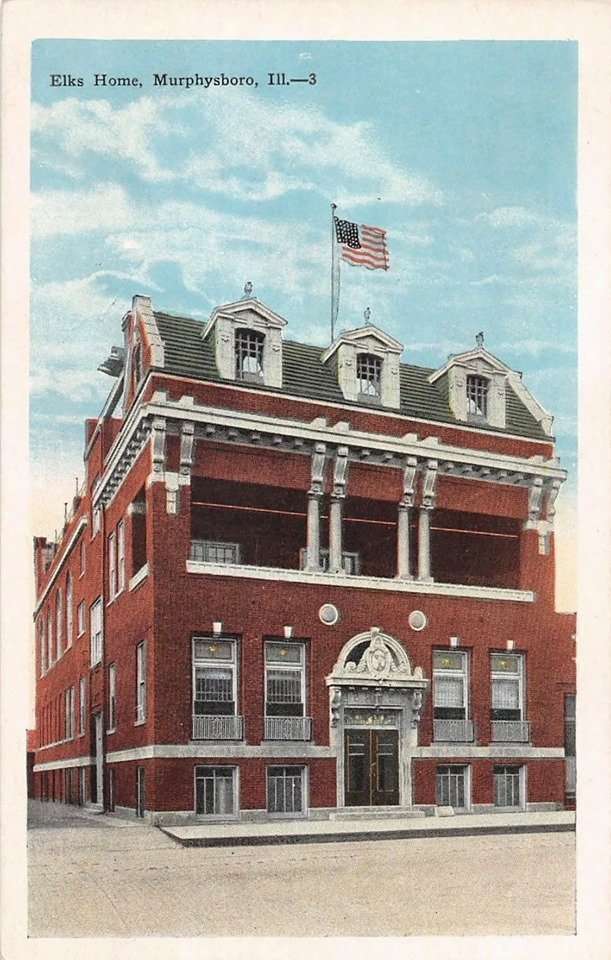