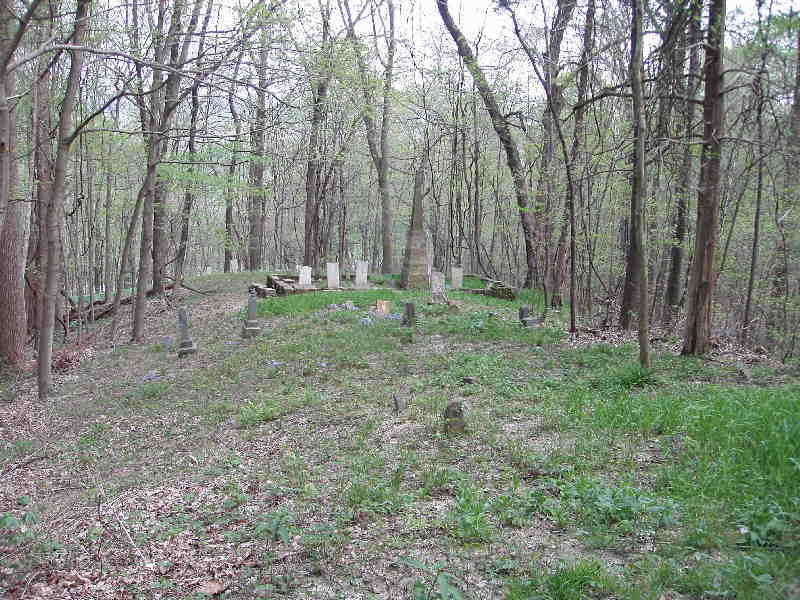 The cemetery is located on Illinois 3 in Gorham, IL. In 1805, William Boone (Daniels cousin) who had originally been in Kentucky moves from Kaskaskia to what will become Jackson County. In 1807 he and his wife are blessed with the birth of their son, Benningson. William Boone at some point dropped the e from […] 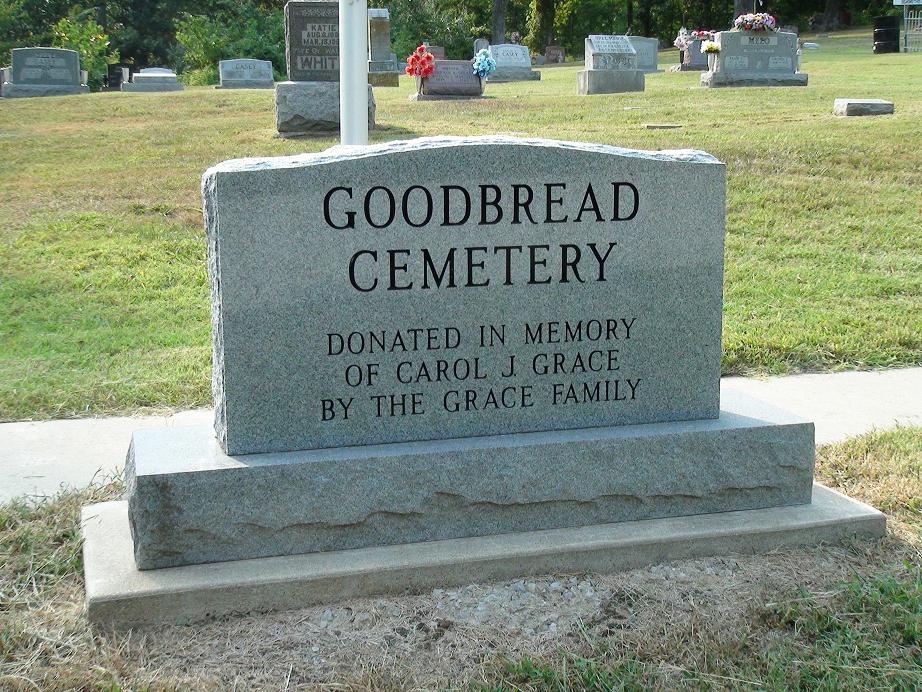 The cemetery is located near Gorham, IL.        Goodbread Cemetery is a cemetery near Grand Tower, Illinois.   Facebook